Musings... and a Trade Secret for the May/June Worm Hatch 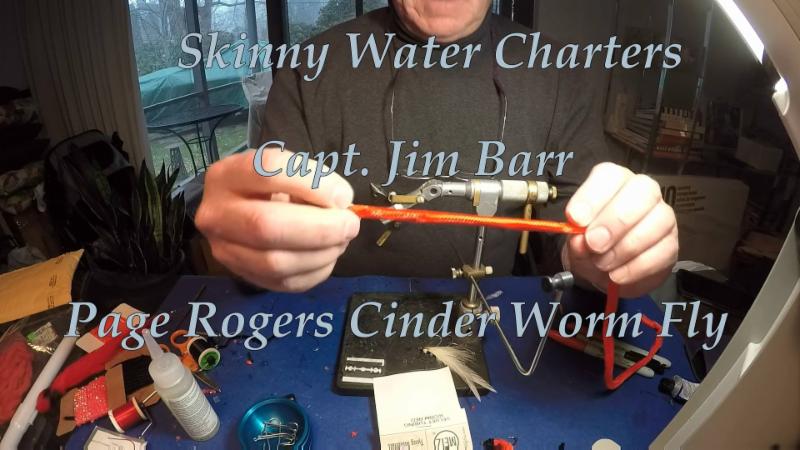