What Casts/Techniques Should You Know? : Skinny Water Charters Blog

What Casts/Techniques Should You Know?

by Captain Jim Barr on 09/14/16
This short article is addressed to the fly angler who has a good grasp of the basics of fly casting but who aspires to get better. What follows are a lit of casts and techniques that I instruct in my Advanced fly casting lessons. Most apply to fresh and saltwater environments but typically are used more frequently when fishing in saltwater where we typically need to achieve greater distances and with faster presentations, and are less concerned with the need for accuracy (i.e. dropping a dry fly on a rising trout's nose). None of them are difficult to learn and typically most can be picked up in a couple of two hour lessons. If interested and you are in the southern New England area, please contact me for private casting lessons.
Casts:
Other Techniques: 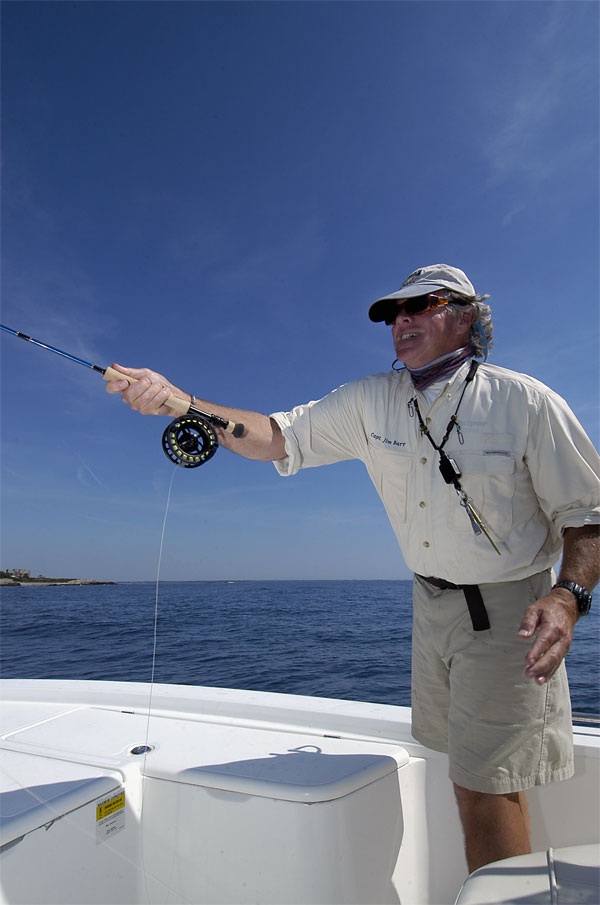